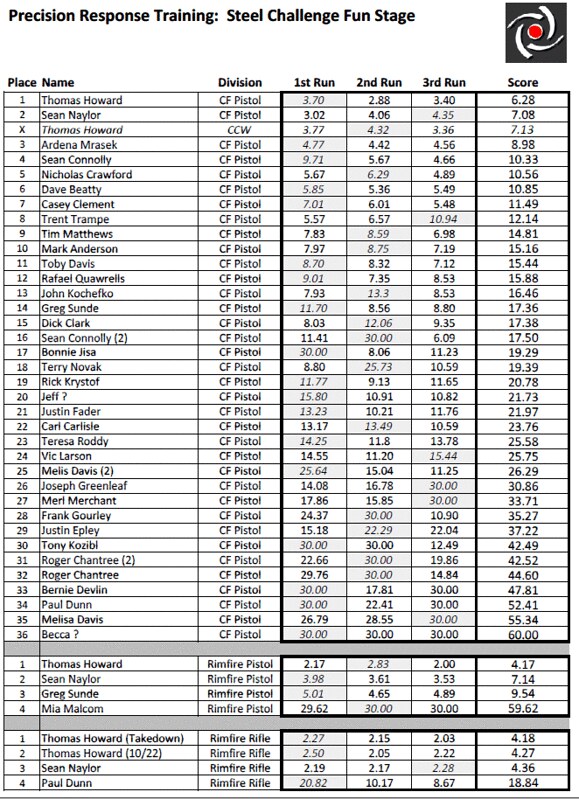 17 thoughts on “Killed in the Streets again…”